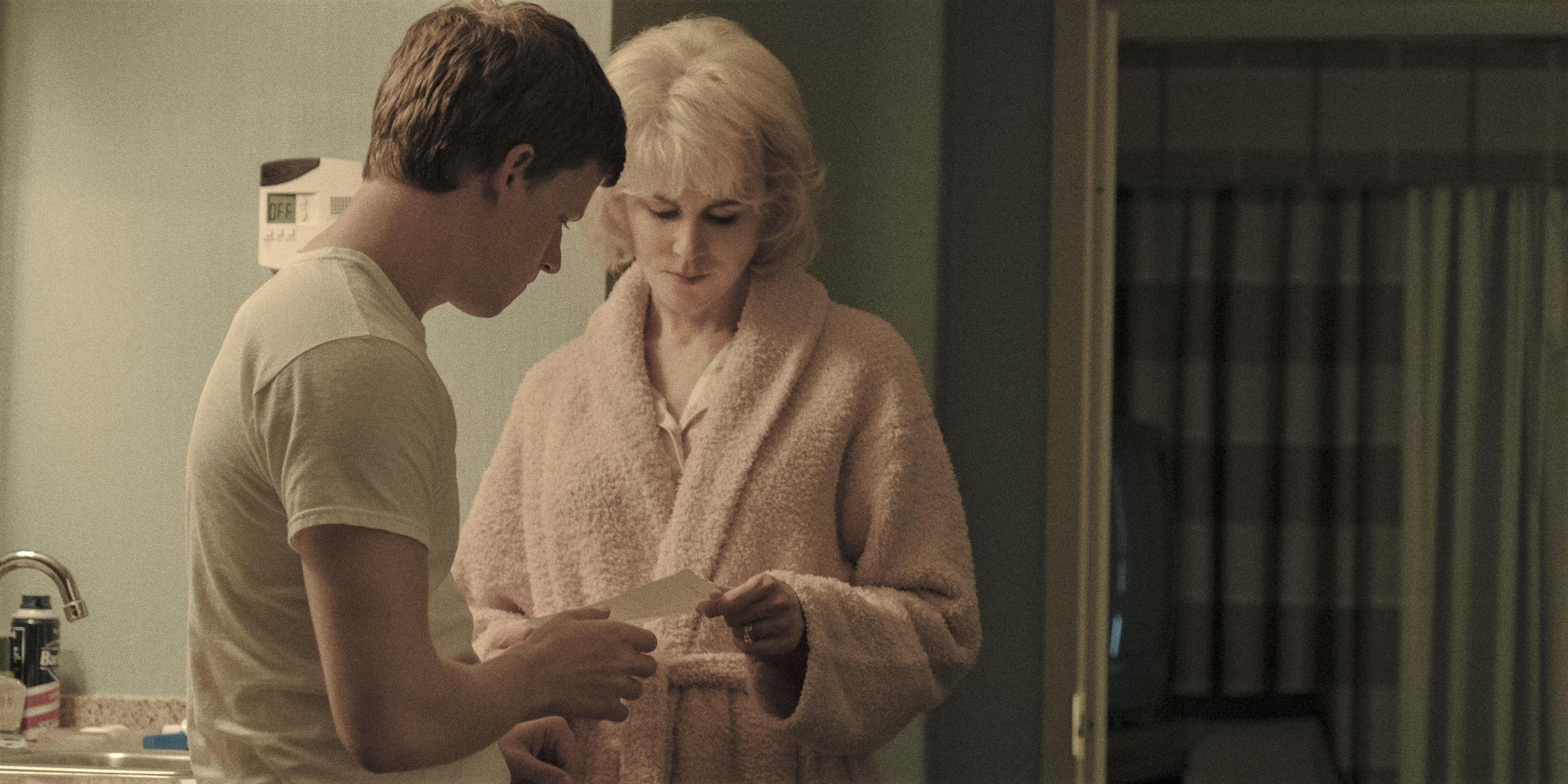 The son of a Baptist preacher unwillingly participates in a church-supported gay conversion program after being forcibly outed to his parents.

Boy Erased is the adaptation of Garrard Conley's memoirs published in 2016. Jared is nineteen years old when his parents learn about his homosexuality. He is then sent to a conversion therapy centre where he is subjected to a veritable mental torture to force him to change and correct his sinful ways and Satan's influence.