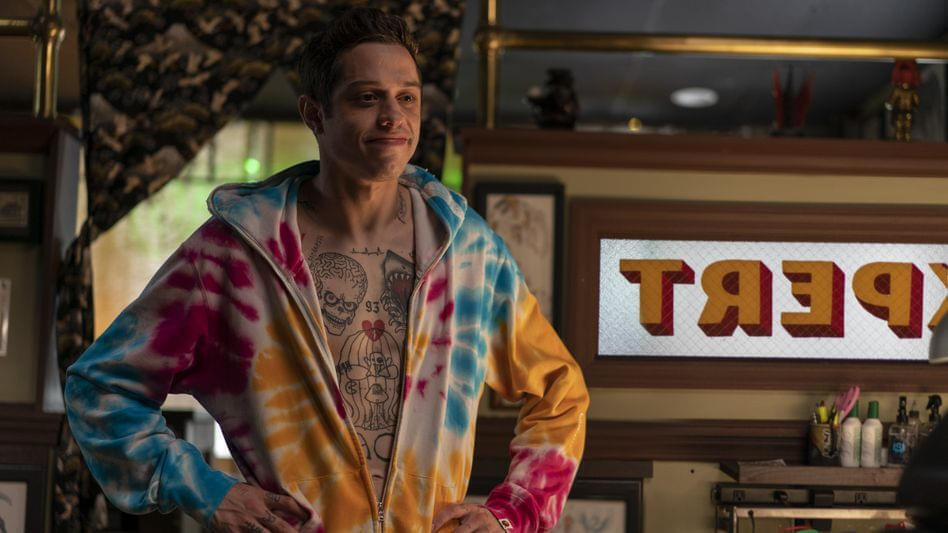 After his father’s death when Scott was seven, he has achieved little. While his ambitious younger sister heads off to college, he is in his mid-20s and still living with his exhausted nurse mother at home. Spending his time getting high and hanging with the guys - Oscar, Igor and Richie - while secretly hooking up with his childhood friend Kelsey. But when his mother starts dating a loudmouth firefighter named Ray, it sets off a chain of events that will force Scott to confront his pain and start to face moving on in his life.

Drawing on his own experiences of childhood bereavement, co-writer Pete Davidson carries this soulful and richly enjoyable New York story.